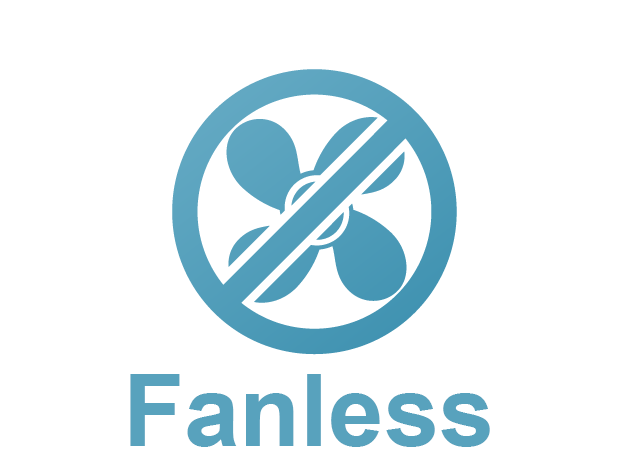 The eternal problem of using computers and the headache of their designers is heat dissipation.

All of the electronic components that make up a computer heat up during operation. Some of them noticeably so. This is especially true for processors, which heat up to 80-90 ° C. The rest of the components do not cool the air either. It should be understood that the electronic components themselves have their own temperature range, within which they can operate. If the maximum possible temperature is exceeded, malfunctions and “miracles” in the work of the PC begin. The case ends with the fact that the protection mechanisms are activated and the power is forced to be switched off. Of course, with the loss of work results, or with the interruption of the entire technological process, which was controlled by the overheated computer. Such overheats themselves are far from being harmless for the hardware. Several such cases can lead to irreversible changes in the silicon itself and complete failure of the PC.

Traditionally, the air method of cooling is used, when the ambient air is forced through the PC case with the help of fans. This reduces the internal temperature of the PC and its components. In some cases, when particularly powerful processors or high-performance graphics cards are used, liquid cooling is used, when the heating agent is the fluid passing through the pipes inside the case.

However, both of these methods have their disadvantages. Liquid cooling is very expensive. There is a risk of leaking the tube system. In such a case, the liquid will lock everything it can, and the loss of only the computer will still be considered a good outcome.

Air cooling traditionally sweeps dust inside the case, which is deposited in all corners and can also cause short circuits, as it is a conductor. It has to be removed regularly with a vacuum cleaner with the case open and the PC interrupted. It is hard to imagine such an operation with a PC controlling a continuous loop process or something similar. In addition, the air method of cooling is always an unnecessary waste of electricity, because it is at its expense and rotates the fan. It would seem that it does not consume that much. But if it works around the clock all year without interruption, and if there are hundreds or thousands of such PCs in the scale of the enterprise?

Finally, there are specific conditions in which air cooling simply can not be used. For example, in many metallurgical and machine-building enterprises, there is conductive dust in the air a priori. Its ingress into the enclosure is unacceptable.

To avoid these problems, most industrial applications use fanless PCs where the cooling element is the machine housing itself. It is usually made corrugated with a lot of heat dissipating plates to increase the heat dissipation surface. These machines have their own unique features. They often have processors with low power consumption. This can cause some performance degradation, but bare processor power has never been a decisive factor in industrial PCs. The enclosures of these machines heat up noticeably, in full accordance with the laws of physics, so they should be placed with this in mind.

Fanless PCs from Polywell Computers are highly reliable due to the use of industrial grade rather than commercial grade components. They are specially designed for 365/24 operation. Unlike many competitors, Polywell Computers openly publishes mean time between failures (MTBF) values for its systems. This is typically 100,000 hours.

Some systems have PCI-e and miniPCI-e expansion slots. There are mini PCs with a significant number of USB ports as well as RS232/RS485 ports.