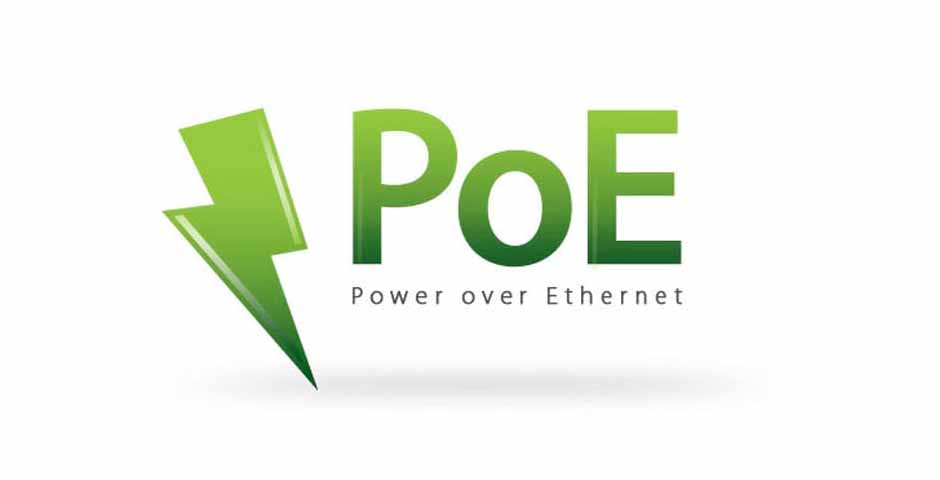 Modern level of information technology, Internet of Things, edge computing, and their deep penetration into all production processes requires an extensive network of local computers, located at the workplace or in the vicinity of the served objects. This leads to a multiplication of the number of PCs in enterprise networks.

It is not so obvious that the installation of any PC requires infrastructure support. An Ethernet cable must be run to the PC installation site (WiFi connections often do not provide adequate reliability in production environments).

Along with that comes the power supply – at least one wire per PC and at least two electrical outlets (one per PC and one per monitor). To this you must add switchboards, fuses and other electrical paraphernalia. Electrical networks and devices require maintenance and revision, so you have to add staff salaries and depreciation costs to operating costs. Even if you don’t consider the cost of electricity itself, the cost of laying and maintaining electrical networks can be quite noticeable.

The need to solve these problems has led to a new class of computers, the so-called PoE computers.

PoE stands for Power over Ethernet. It is a networking feature defined by the IEEE 802.3af and 802.3at standards. PoE allows power to be supplied over Ethernet cables over an existing data connection. PoE was originally only used to power network devices such as wireless access points, IP cameras, VoIP phones, etc.

The evolution of the technology has made it possible to power computers and monitors with PoE.

The advantages of powering a PC with PoE include:

Because of its unique advantages, PoE computers can replace most existing desktops in many industries. For example:

Development of PoE technology and higher power transfer rates certainly make PoE computers a very promising class of devices. Understanding this, Polywell Computers pays a lot of attention to introducing models which support PoE power. They are listed on this page.