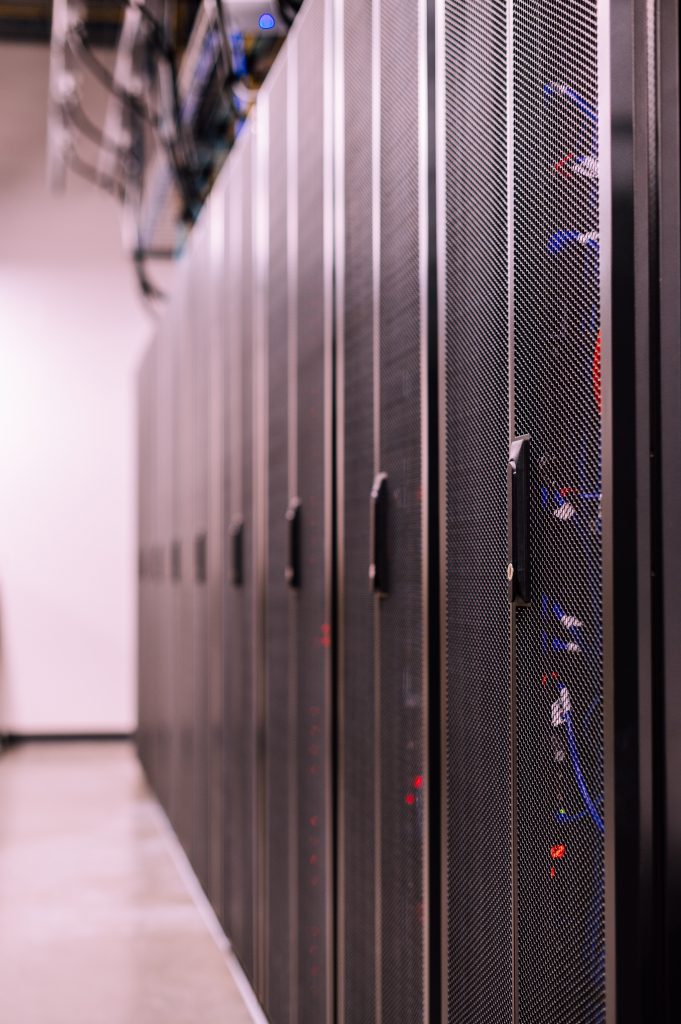 Polywell Computers has extensive experience in building server systems of various classes. At present the company is focused on high-performance rack systems in 1U, 2U and 4U form factors using Intel Xeon and AMD EPYC processors.

They can be divided into 3 groups:

General purpose servers are designed for use as file, cloud, virtual, compute, database servers. They are characterized by the use of modern server processors Xeon and EPYC, a significant amount of supported RAM and disk drives in 2.5″ form factor with hot-swappable. The latter can have both SATA interface and the fastest NVMe interface for SSDs. There are also two slots for SATA-DOM modules. There is a significant set of network interfaces – 10 GbE Ethernet, SFP+, IPMI 2.0, OCP 3.0.

Multi-node servers are a combination of 4 servers in one chassis form factor 2U. This is useful when you need to save rack space. Shared power supplies (2 2600W power supplies installed) also save space and power to power and cool the servers. This layout is especially useful for compute or fault-tolerant clusters or for virtualization. The most popular solutions are from Microsoft, Stratus, Citrix and VMware. All of them involve duplication of hardware resources, so such server layouts by Polywell Computers are especially beneficial in such applications. Each of the four nodes supports latest Intel or AMD processors, up to 4TB of memory, 6 disk drives in 2.5″ form factor, 1 OCP 3.0 slot for network modules, one IPMI 2.0 (Intelligent Platform Management Interface) module.

Request for a selection according to technical requirements