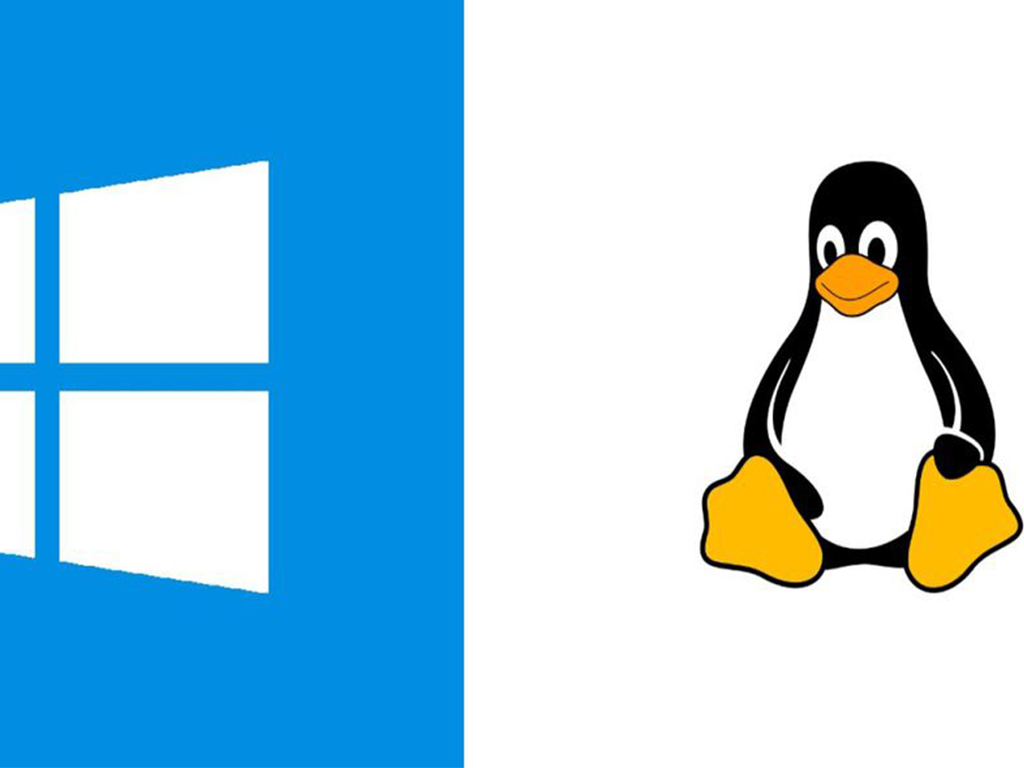 The MS Windows operating system is still the most common operating system in the industry. It has a 36-year history. During that time it has been installed on billions of devices. Despite flaws criticized by users and competitors alike, the operating system remains popular due to its intuitive interface and ease of use.

The second most popular operating system on the x86 hardware platform is Linux in its many commercial and free implementations. Its supporters claim that Linux is much faster and more reliable than Windows and requires less hardware resources. You can agree with this or not, but the fact is that Linux is still far behind Windows in its installed base, and there are far fewer application software products for Linux.

Linux is widely used in industrial applications. Another application is WEB servers. Most of the WEB servers in the world run CMS (Content Management System) implemented on different Linux platforms.

Windows 10 Pro is used on conventional corporate PCs where the ability to work in a domain is fundamental. Windows IoT (formerly Windows Embedded) does not work in the domain, lacks some minor functionality, but is optimized to work in embedded computers, Internet of Things systems and edge computing.

Most often Polywell Computers mini PCs come with Ubuntu Linux operating system. However, we partner with the manufacturer of the rapidly gaining popularity Stratodesk OS, specially configured for thin clients and a centralized management system for them.

Mini PCs by Polywell Computers running Windows or Linux stand out with their high reliability due to the use of industrial grade components, not commercial grade. They are designed specifically for 365/24 operation. In contrast to many competitors, Polywell Computers openly publishes mean time between failures (MTBF) values for its systems. This is typically 100,000 hours.

Some systems have PCI-e and miniPCI-e expansion slots. There are mini PCs with a significant number of USB ports as well as RS232/RS485 ports. Some industrial mini PCs are fanless, which accounts for their low power consumption and quiet operation.

Here you can choose your system according to 32 parameters.

Start with the factor that is most important to you by selecting the appropriate value from the drop-down list. Products will be filtered out and a list of systems that meet your first criteria will be shown. You can then specify other factors that are important to you. The first selection will be filtered through the subsequent factors one by one. It will show how many systems meet the criteria you set.