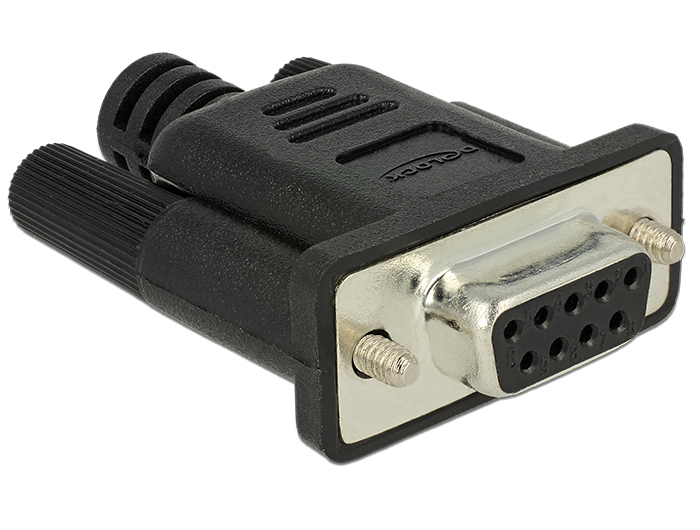 Despite the ubiquitous rapid development of USB (Universal Serial Bus), which is already several generations of the standard, the old serial RS232 and RS485 protocols are still too early to be written off.

They are still widely used in industrial applications. And not only because of the huge base of devices already installed and in operation with these communication ports. Some devices (e.g., high-precision industrial GNSS receivers) are still manufactured primarily on the RS485 interface.

The RS-485 standard, or ANSI TIA/EIA-485-A, was proposed in 1998. It regulates the electrical parameters of half duplex multipoint differential communication line type of common bus. RS-485 has become very popular in industrial automation due to its simplicity and support for up to 32 transceivers on one bus.

Implementation of systems based on these protocols is often cheaper than modern interfaces, and the data transfer rate is quite sufficient for most industrial applications.

Polywell Computers provides its customers with a wide range of models with COM ports. If necessary, you can choose models which have up to 6 RS232 or RS485 ports.

Mini PCs with Polywell Computers COM ports are characterized by high reliability due to the use of industrial grade components (not commercial grade). They are specially designed to work in 365/24 mode. Unlike many competitors, Polywell Computers openly publishes mean time between failures (MTBF) rating for its systems. This is typically 100,000 hours.

Some systems have PCI-e and miniPCI-e expansion slots. There are mini PCs with a significant number of USB ports as well as RS232/RS485 ports. Some industrial mini PCs are fanless, which accounts for their low power consumption and quiet operation.

Start with the factor that is most important to you by selecting the appropriate value from the drop-down list. Products will be filtered out and a list of systems that meet your first criteria will be shown. You can then specify other factors that are important to you. The first selection will be filtered through the subsequent factors one by one. It will show how many systems meet the criteria you set.