Polywell Computers has improved one of its flagship models – Nano-U8FL2C6

For a while Nano-U8FL2C6 was one of the most impressive systems in our product line. It has combined the rich I/O capabilities with the ability to withstand extreme environmental conditions. Yet the price tag was significantly more attractive than of similar competing systems.

We shipped it to numerous customers worldwide and they were quite satisfied with it.

But the technology progress demands update. 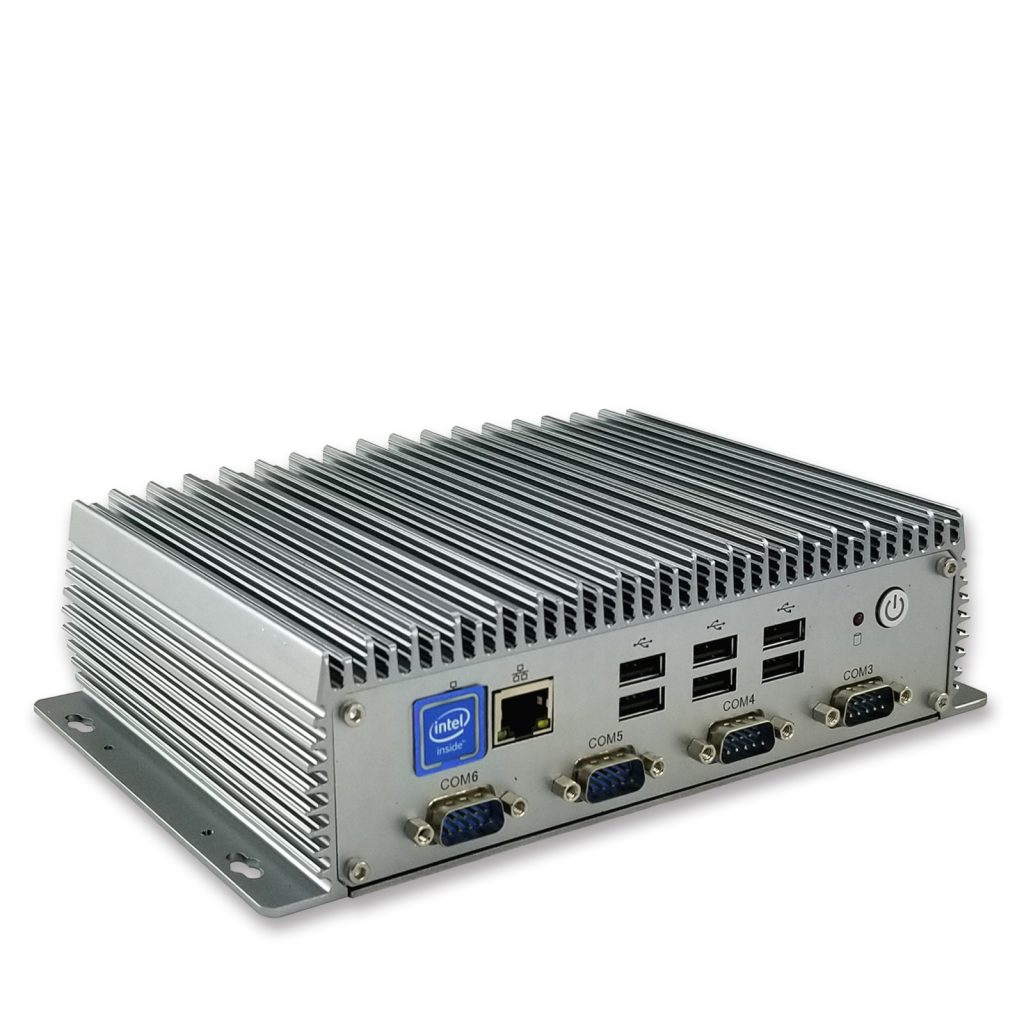 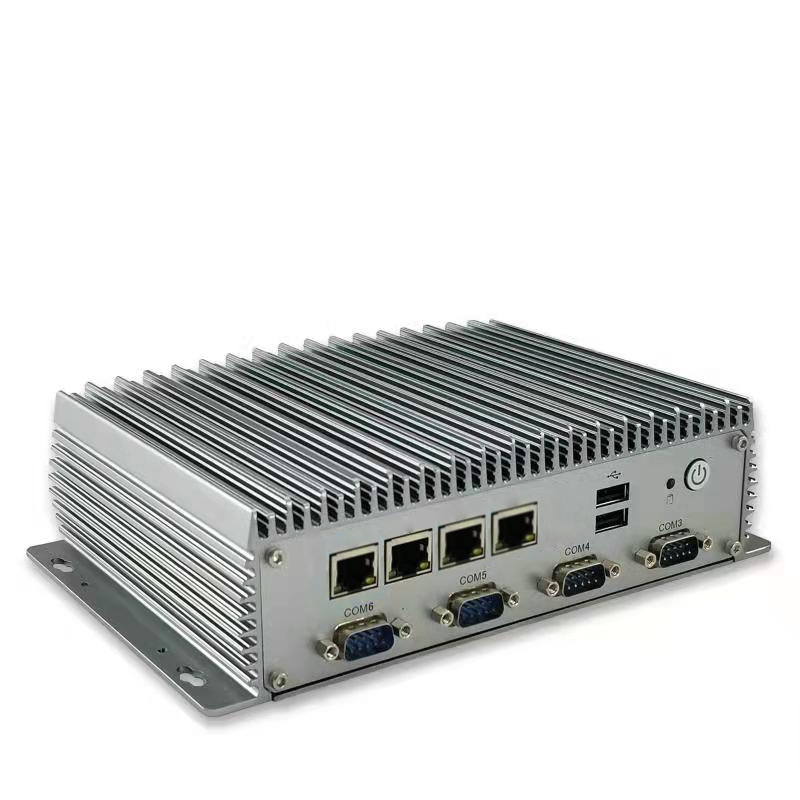 We followed it and improved the product as follows:

At the same time, the system retains the features that have made it so popular with our customers.

The system has three video ports: HDMI 1.4 and DP 1.2 as standard both supporting 4K resolution, plus one 1 x LVDS/eDP header on the motherboard.

It comes with 2 or 3 Intel® Gigabit Ethernet adapters. It supports network wake-up (WOL) and remote diskless operating system boot (PXE boot). The system is equipped with a Wi-Fi module and a 5G/4G-LTE wireless module with a SIM card slot. This means that it’s well suited for integration in modern IoT systems. It also has a Wi-Fi + Bluetooth adapter.

The PC has a hardware watchdog that controls system hang-up, which is especially valuable in industrial applications that involve a maintenance-free operating scheme.

The system also has the GPIO (General Purpose IO), SPI (Serial Peripheral Interface) and TPM (Trusted Platform Module) headers on the motherboard. They complement the really unique and extensive I/O of this small but extremely versatile computer.

Nano-U8FL2C6 comes in a fanless chassis that not only provides quiet operation and reduced power consumption, but also allows the system to work in dusty environments including conductive dust. It is powered by DC9V to DC36V power adapter through 2-Pole plug (UL/CE/FCC certified).

Nano-U8FL2C6 (as well as all Polywell Computers mini-PCs) is made of industrial grade components. This ensures the high reliability of the computer and openly declared MTBF of 100000 hours, which is a unique offer in the market.

The system is capable to withstand harsh environments:

The system can be shipped with MS Windows 10/11, Windows IoT, Linux. It can be used in a wide variety of embedded applications including but not limited to Digital Signage, IoT, edge computing, healthcare, network security, video surveillance, etc.