The Android OS is no longer associated with cellular phones and tablets among IT professionals. A whole new class of device has emerged right before our eyes – Android PCs. They are powered by a vast variety of ARM CPUs, run under Android, and are well optimized for certain tasks such as Digital Signage and media players, set top boxes for IP TV, entertainment and similar. It’s difficult to surprise anybody with that kind of devices today.

Yet there is a huge, underexploited potential of Android OS combined with ARM processors. And there is a market demand for robust, reliable, and inexpensive devices running the extended set of tasks. Meeting this demand Polywell Computers has launched the X58 – the industrial feature-rich Android PC with impressive set of I/O. 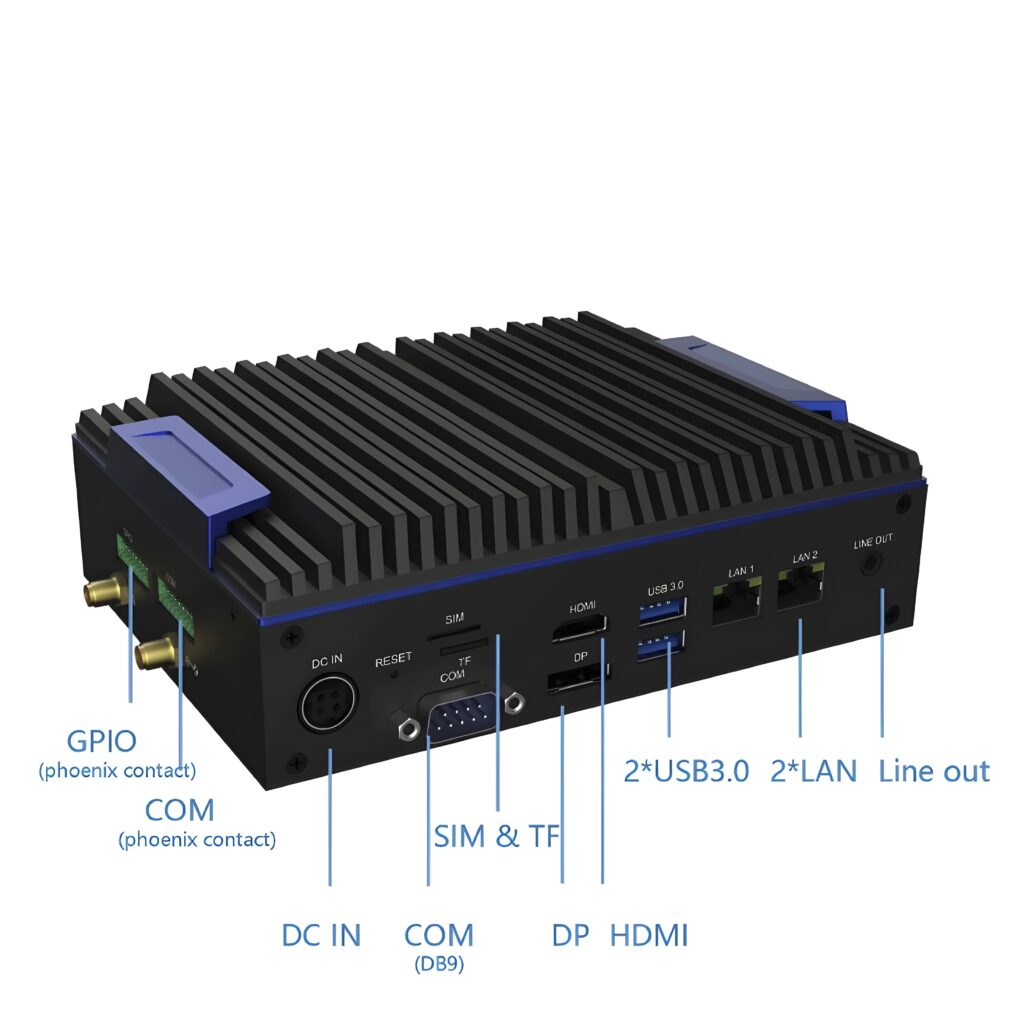 The system may be delivered with either 4 or 8 Gb built-in non-interchangeable LPDDR4 (low power DDR4) memory. 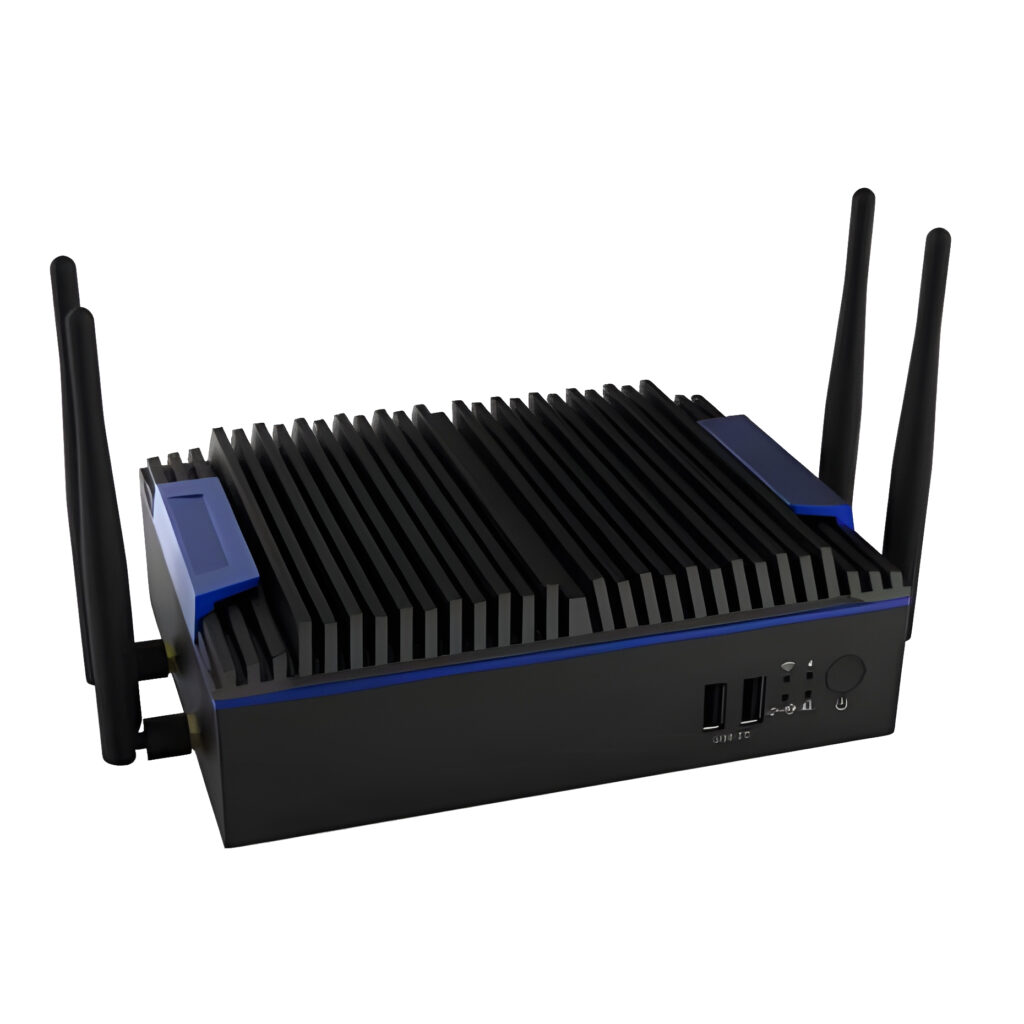 The system has two 1000 Mb/s Ethernet adapters which lets it work in two subnets simultaneously. It has an onboard Dual-Band (2.4/5.0GHz) WiFi/BT adapter. Besides that, due to its MiniPCIe full size slot it can be equipped with 4G LTE module thus extending its network connectivity to a maximal possible extent. Interestingly, the system equipped with its four WiFi antennae could be mistaken for a WiFi router.

As said before the set of I/O ports is impressive. X58 not only has two USB 3.0 and two USB 2.0 ports, but one RS232 port (optional RS485) on the back panel and one RS232+RS485 Serial COM Phoenix terminal and one 4in/4out GPIO Phoenix terminal on the side panel.

Of course, the system is fanless, which not only enables noiseless operation and low power consumption, but also enables its work in dusty environments including conductive dust. It’s delivered with Android 12 OS.

No doubt this hardware-state-of-the-art feature-rich device will let software architects and developers create new demanding applications as well as to port x86 based applications to Android platform.